Back to all artists

Marcus Method is a Sheffield artist whose bold and colourful street art can be found all over the city and beyond. As well as painting Sheffield’s walls his murals can be found in cities like Manchester, Berlin, Amsterdam, Barcelona and London. His fun artworks often feature non-repeating patterns and signature characters making his work easily recognisable. Some of his earlier works are signed Chris Meth. 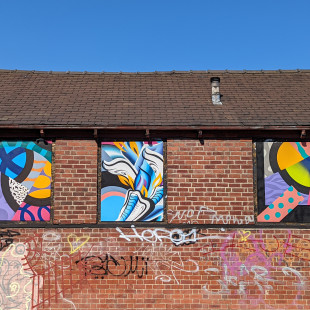 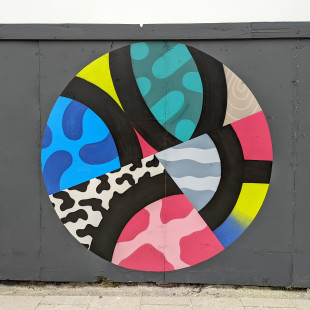 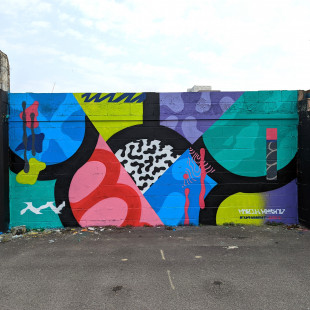 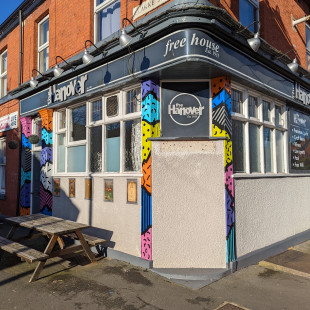 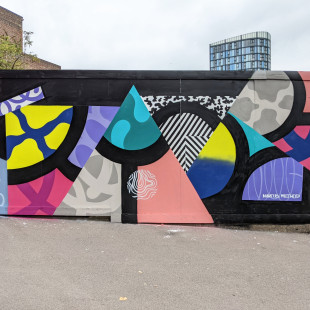 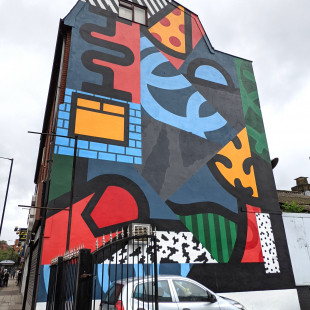 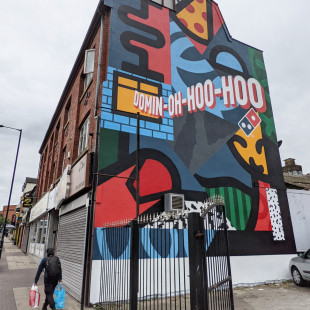 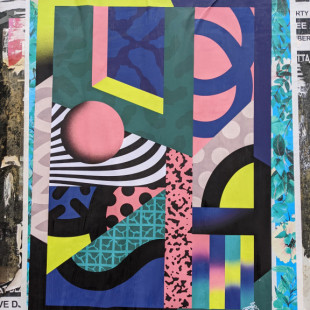 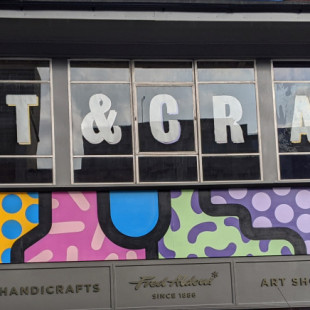 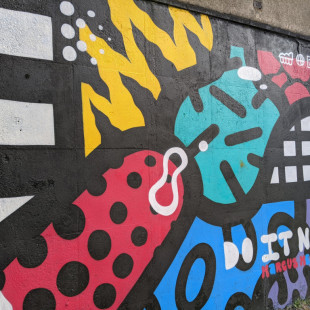