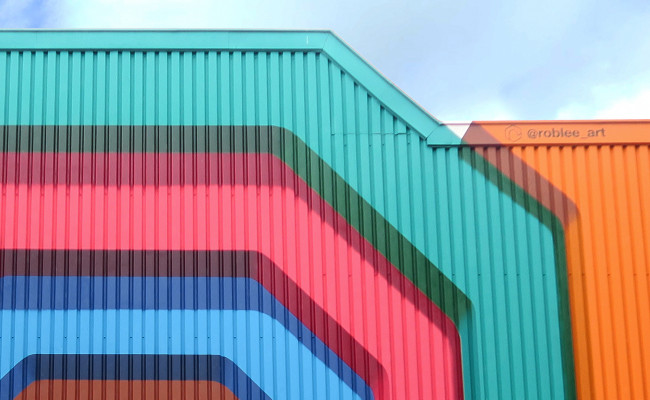 Sheffield-based artist Rob Lee has finished work on a large new artwork for Kirkgate Market in the centre of Leeds. Named ‘#Welcome’, it was commissioned by Leeds City Council to transform the New York Street entrance to the market.

The Making of Will Rea's Orchard Square Mural 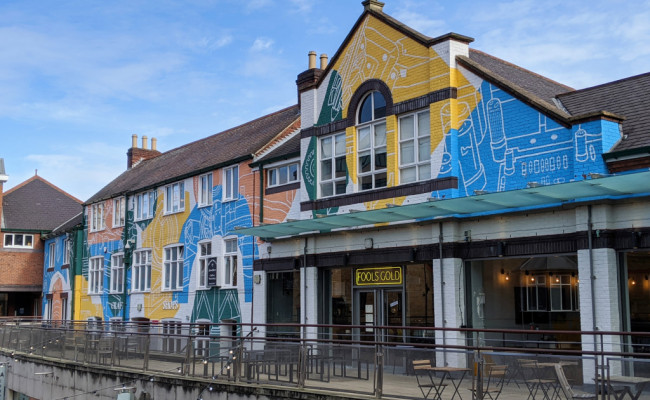 Over the winter months, Sheffield resident and artist Will Rea was hard at work on a new 50 metre wide and three-storey high mural on the upper level of Orchard Square. During those months, Will had to contend with hale, wind and rain and even continued painting during the dark hours. He finished his massive new artwork shortly before the country went into lockdown and the gates to the square closed for three months; his work hidden away from the public it was intended for.

Sadly, it has been announced that due to the ongoing coronavirus pandemic, this year’s Bears of Sheffield sculpture trail has been postponed. The event has now been scheduled for next summer. 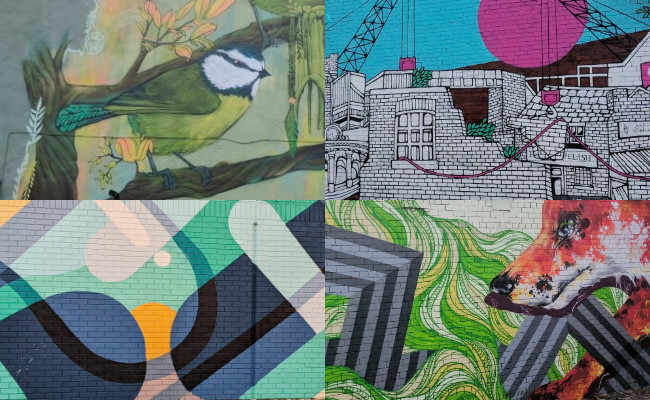 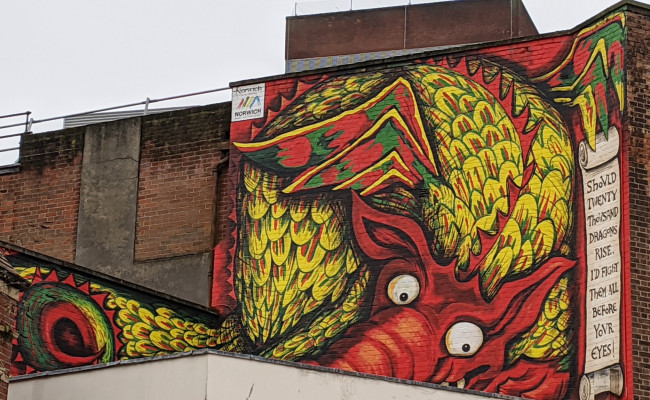 A couple of weeks ago, shortly after Christmas, we visited the beautiful city of Norwich to take my little niece and nephew to the pantomime. I hadn’t been to Norwich for many years, so what surprised me on this visit was the abundance of street art.

The Bears of Sheffield Are Coming

Good news for fans of 2016’s Herd of Sheffield art trail, next summer will see a new trail of sculptures appear across Sheffield. The Children’s Hospital Charity has announced that the Bears of Sheffield will be arriving in the city from July 2020. The aim is to raise money for the Cancer and Leukaemia ward, a very worthy cause. 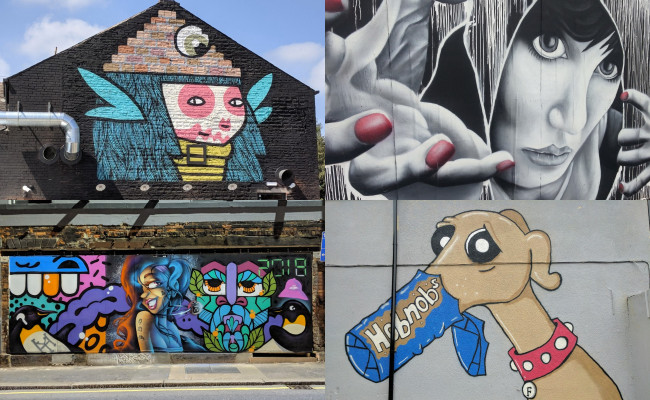 Sheffield based illustrator Will Rea has been commissioned by Orchard Square to produce a new mural at the shopping centre in the heart of the city centre. Work is expected to commence at the start of November. Will’s new piece will apparently cover a space of over 15 metres.

Read The Last Day of Kid Acne's Have a Word 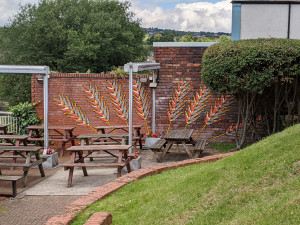 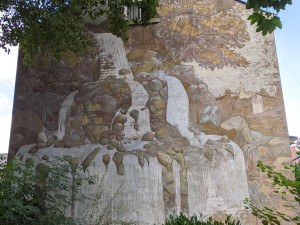 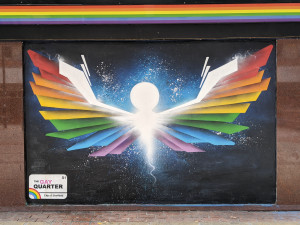 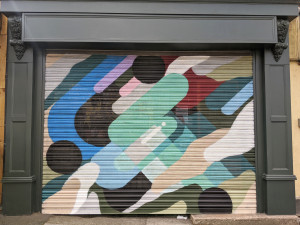