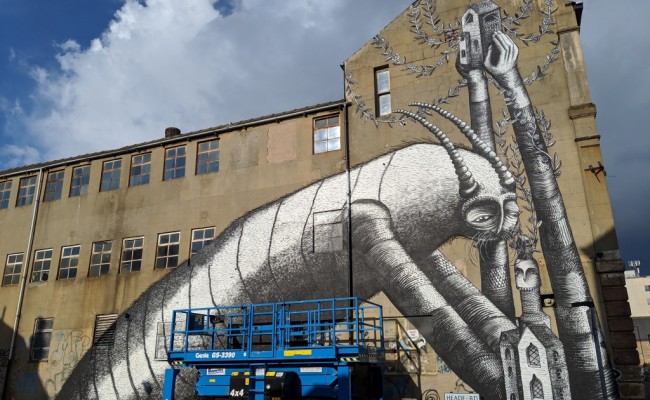 The internationally renowned street artist Phlegm is opening his second ever exhibition this coming weekend in Sheffield. The venue has finally been revealed as the Eye Witness Works on Milton Street (S3 7WJ). Mausoleum of the Giants runs from March 15th until April 6th and entry will be free. Full details can be found on the exhibition’s official website.

OK, so I have been planning this for a while and had originally hoped to get this launched at the start of the year, but life got in the way; however, finally I am ready to reveal the Artists section of Street Art Sheffield. Despite the delay November seems like a good time to launch this as it marks the website’s fourth anniversary.

Bangers and Cash in the Winter Gardens

A new public art exhibition has opened in Sheffield’s beautiful Winter Gardens and it’s all for a good cause. Bangers and Cash opened last week in Sheffield city centre’s large timber arched greenhouse.

Nottingham is less than an hour away from Sheffield by train. So yesterday I took a trip down there to see is I could discover some of Nottingham’s street art. Thankfully I didn’t have to search hard to find some great murals and graffiti in the city centre.

It’s a year since Sheffield hosted the Feature Walls street art festival. It saw artists from Sheffield and beyond paint large scale murals across the city centre and beyond. It was a fantastic event for Sheffield and we’re hoping that it won’t be the last of its kind. Perhaps we could have a Feature Walls 2018?

It’s the ninth annual Tramlines music festival in Sheffield this weekend and the city will be buzzing. So I thought it would be great to look back over some of the musical legends that have been painted on Sheffield’s walls over the last few years. 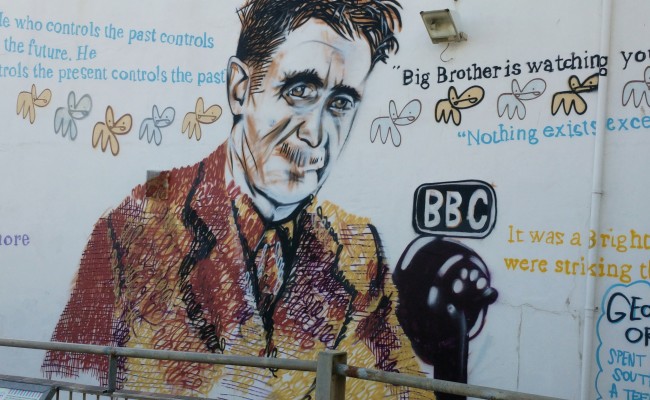 Earlier this week I visited the beautiful seaside town of Southwold over in Suffolk and discovered this great piece of street art. This large scale wall mural of George Orwell can be found at the entrance to the town’s pier. This graffiti mural is by the street artist Pure Evil (Charlie Uzzel-Edwards). 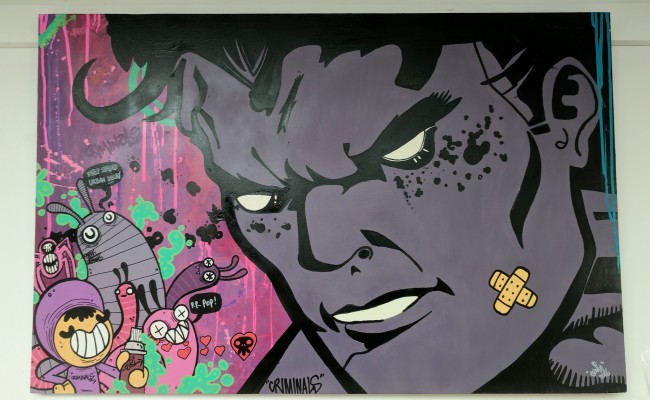 There’s a great exhibition of pop art by Gavin Kilcommons in the Art House just off Division Street at the moment. This exhibition has been on for a while, but I finally took some pictures of Gavin’s fantastic works the other week and wanted to share them here. 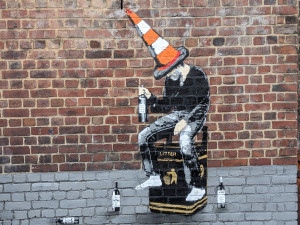 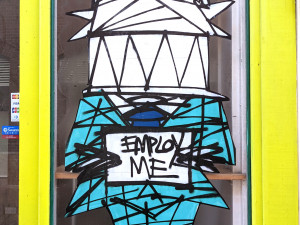 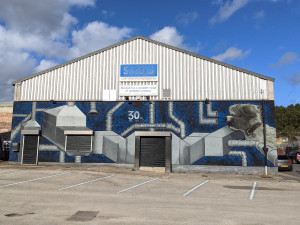