If you head down the hill from the city centre towards the courthouse today you’ll discover a much improved West Bar. After months of works the area is looking all shiny and new with the first phase of the council’s “Grey to Green” coming to a close.

It’s late December and 2015 is nearly over and a new year upon us. Last month marked the first anniversary of Street Art Sheffield so I thought I’d look back over some of the best (in my opinion) new art works to appear over the last year. 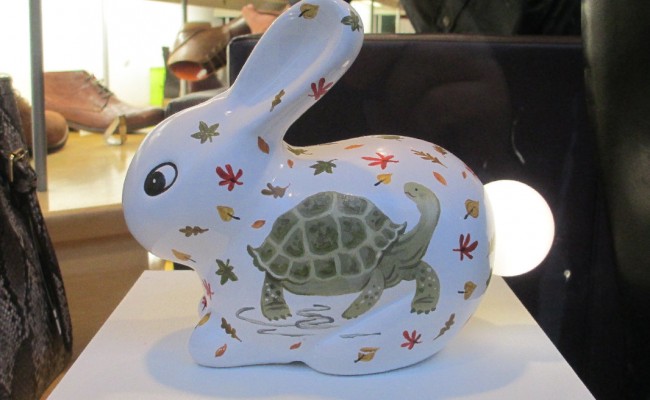 Some of my favourite bunnies from this year’s Illuminating York festival found in various shop windows across the city.

Street Art Sheffield launched a year ago and I wanted to take this opportunity to thank all the site’s visitors, supporters and promoters. 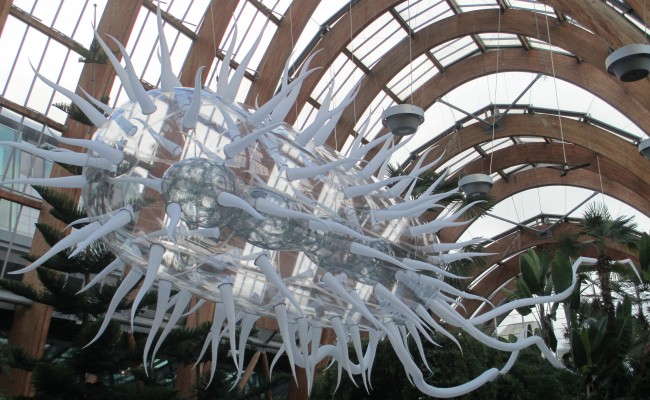 A 90ft-long inflatable sculpture of an E.coli bacterium is on show in the Winter Gardens and it’s not to be missed! 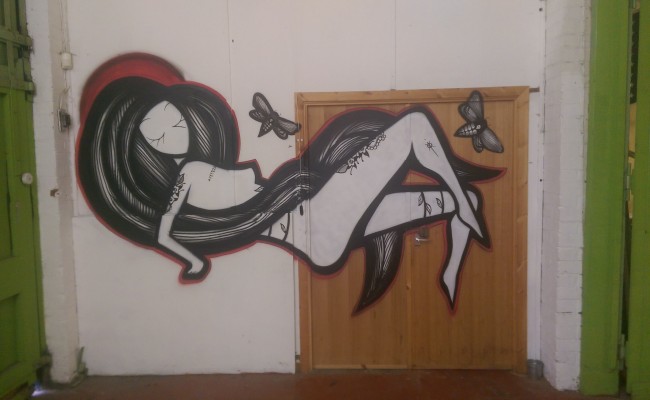 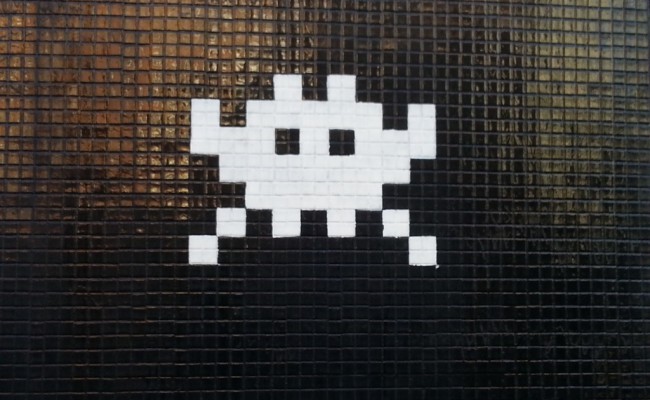 With NASA’s Chuck Deiterich in Sheffield later this week I thought it would be fitting to highlight some of Sheffield’s space themed street art. Chuck Deiterich was an Apollo Flight Controller and is in Sheffield to recount his career at NASA and share his memories from the golden age of spaceflight.

Sheffield’s Millenium Gallery and Dirtyface hosted an evening of art, music and live mural painting on Friday night. It was a great event with a buzzing atmosphere.

Curzon Versus The Showroom: Are Curzon Playing Dirty with Public Funding? 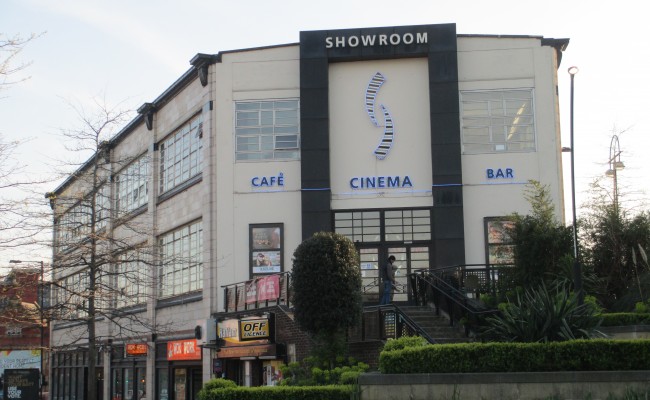 As the Showroom Cinema celebrates its 20th anniversary new arthouse arrival Curzon appears to have started playing dirty. Despite being in receipt of public funding for the release of its films it is blocking the Showroom from screen its new releases in the first week.

Read Curzon Versus The Showroom: Are Curzon Playing Dirty with Public Funding? 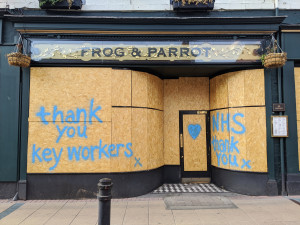