It’s not often that Sheffield’s street art makes the national press, but Trik9’s latest addition to Division Street has. The last few days has seen newspapers and websites comment on Sheffield’s new tribute to David Bowie who sadly passed away the other week.

Replacing his previous mural of Mick Jagger on the corner of Mint!, Trik9’s new tribute to the legend David Bowie has raised a few eyebrows. According to some it looks more like Fun House’s Pat Sharp than Bowie.

If you’re not a big fan of Bowie (who isn’t?) then the image of the man who was forever changing his look is based on his Aladdin Sane look.

Whatever you think, Division Street’s got some colourful new street art to check out. 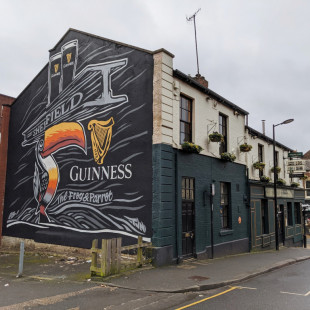 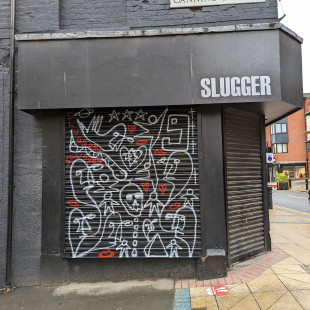 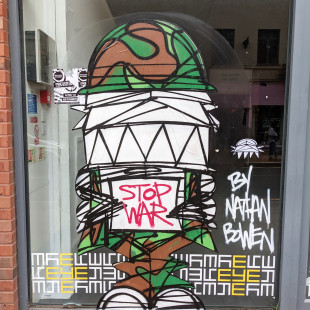 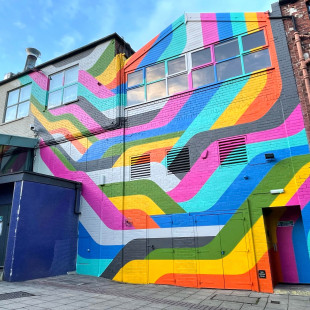