Back to all artists

Kid Acne is an illustrator and hip-hop musician based in Sheffield, but born in Malawi. His street art will be familiar to many in Sheffield. His large scale slogans have adorned many walls and he often paints illustrations of female warriors down backstreets of the city.

One his most popular Sheffield murals is the large Birth of Hip-Hop piece he did in 2014 as part of the University of Sheffield’s Festival of the Mind found on South View Road outside of the city centre.

He started out as a graffiti artist, but these days his work can be found on numerous commercial products from Prada to Warp Records. However, he continues to contribute to Sheffield’s thriving street art scene. 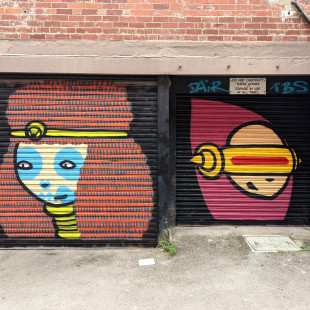 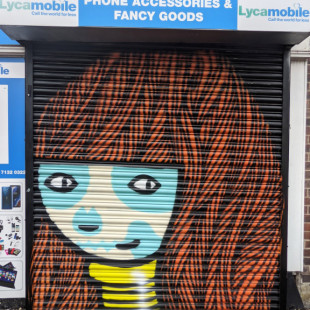 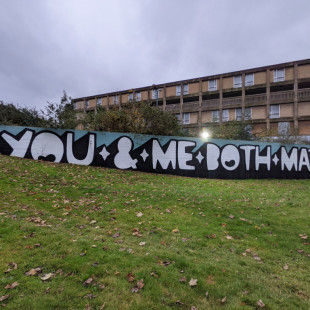 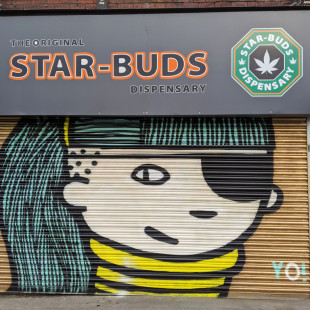 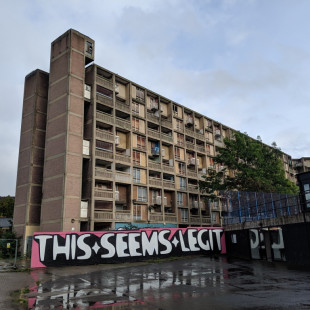 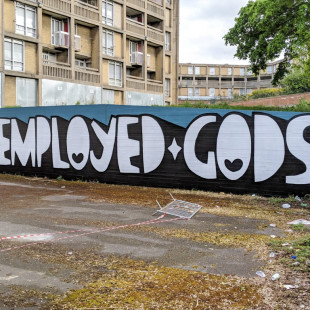 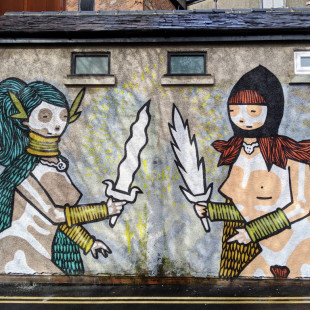 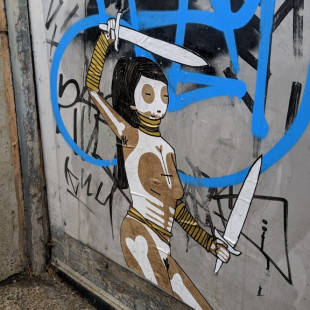 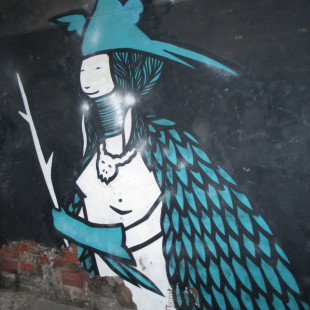