On the 24th February 2022, Putin launched a full invasion of Ukraine. In the first few months multiple war crimes by the Russian military have been reported and millions of people have fled the Ukraine seeking safety. Street artists around the world have joined the protests against Putin’s regime and its actions in Eastern Europe by using their art to show their support for the Ukrainian people. Sheffield has seen several artworks as part of this movement.

Street Art Sheffield stands with the people of Ukraine.

You can help support Ukrainians by donating to the Disasters Emergency Committee. 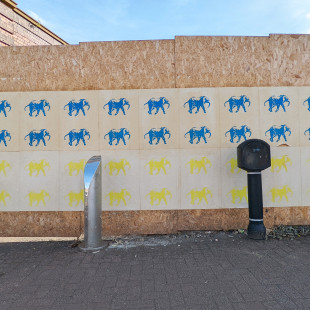 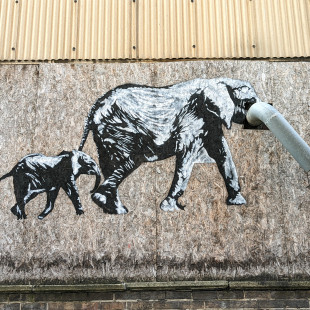 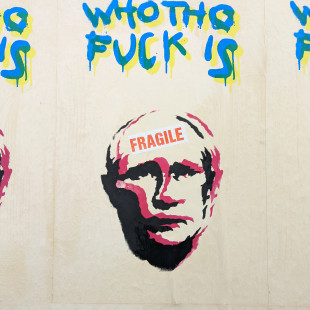 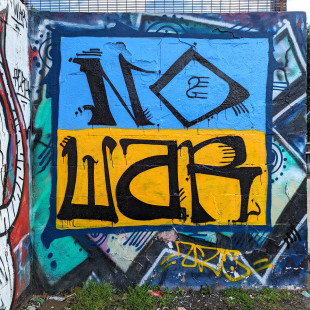