Heart of the City 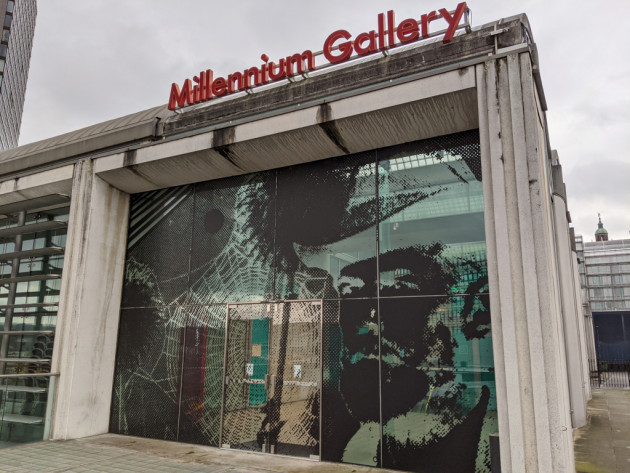 Paul Morrison’s window installation at the Millennium Gallery in the city centre is a portrait of Edward Carpenter.

Edward Carpenter was a British poet, philosopher and activist. He lived on the outskirts of Sheffield with his partner George Merrill from 1898. Not only did he live his life as an openly gay man, but his writing helped lay the foundations for the gay liberation movement of the 20th century. 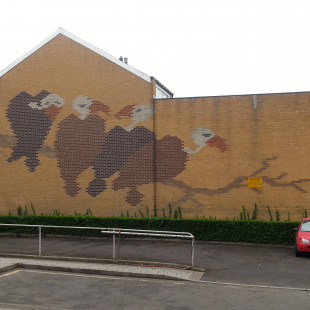 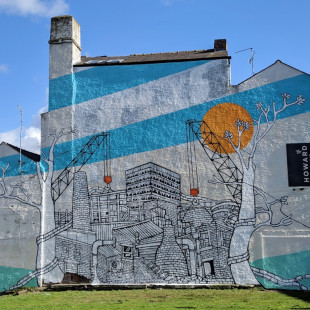 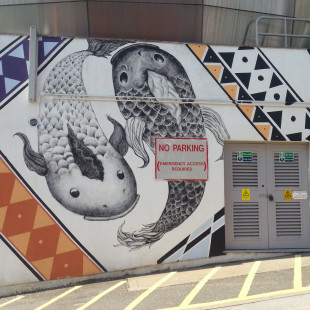