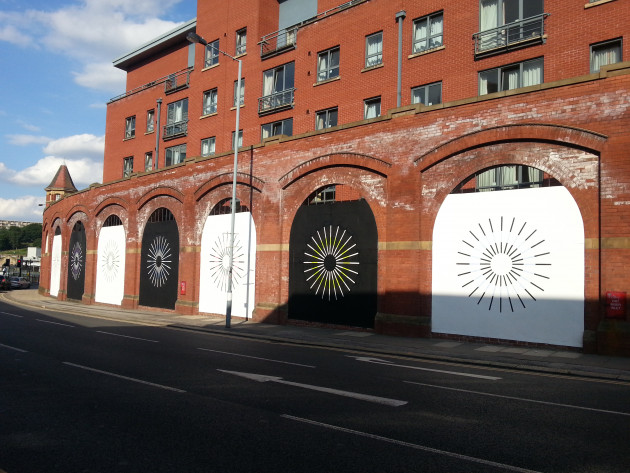 This artwork no longer exists.

S1 Artspace commissioned local artist Simon Bill to transform the arches of the former Leadmill Tram Depot into this large scale art project. Each of the seven arches is dominated by an ‘iris’ created by simple lines to create a sort of optical illusion.

The work was officially unveiled on the 29th June 2014 and is planned to last until March 2015 according to The Star. 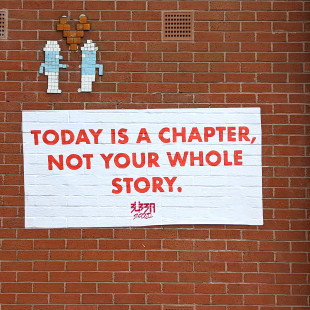 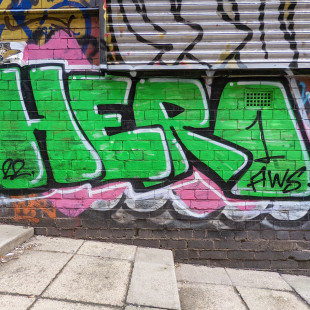