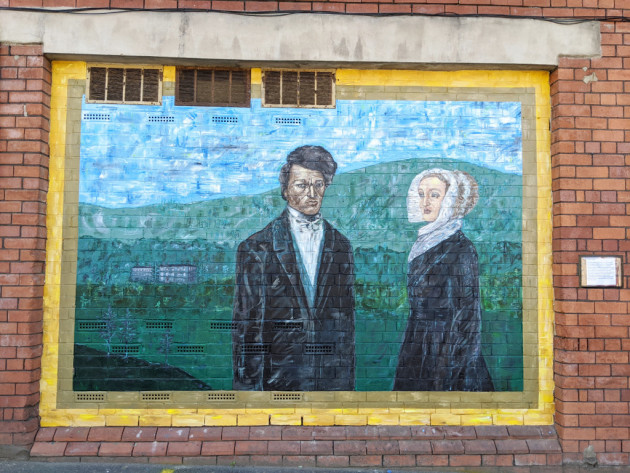 Mary Anne Rawson was born in Kelham during the 19th Century and was involved in the movement to abolish slavery. Frederick Douglass became a national leader of the abolitionist movement in Massachusetts and New York after escaping from slavery in 1838. The pair met in 1846 at Wincobank Hall in Sheffield. 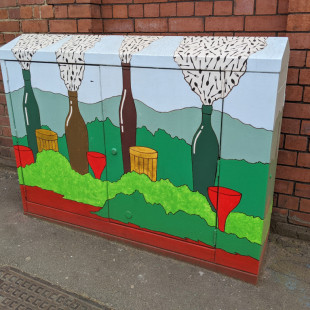 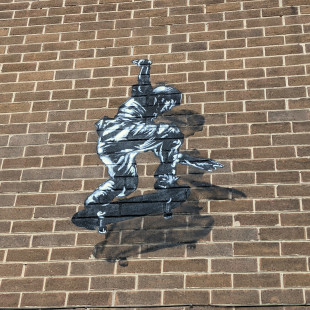 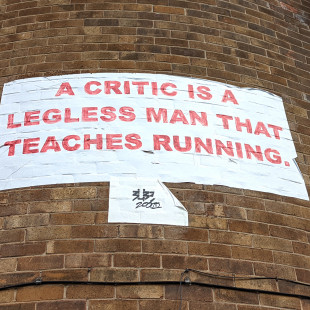 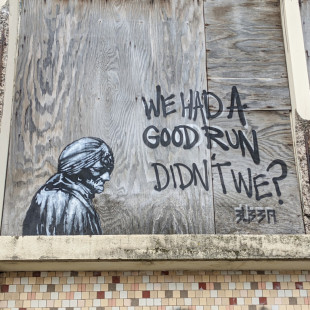