The Bears Have Arrived

Here, there and everywhere, there are bears loose in Sheffield! The Bears of Sheffield sculpture trail has officially begun and will be a feature of Sheffield’s streets, parks and malls for the next two and a half months.

Professional local and international artists have painted 61 colourful large bear sculptures. By large, we mean it. Each of the big bears is just under 7 feet tall (2.11m to be precise). These are towering sculptures.

Expect to find sculptures by the likes of Pete McKee, Geo Law, Jo Peel, Marcus Method and many more. From the few we’ve already seen, there are some familiar names and lots that are new to us. The quality of the artwork is extremely high and there’s a lot of diversity amongst the designs.

Alongside the big bears are 100 little bears, each decorated by talented school children from across the region. These stand at just over 3 feet tall.

Originally planned for 2020, the event was postponed until this summer due to the pandemic. For the last week the sculptures have been slowly appearing across the city. This large public art exhibition runs until the 29th September, so there’s plenty of time to get out and explore the sculptures.

Back in 2016, a similar exhibition was held in Sheffield: The Herd of Sheffield. This original trail featured elephants in recognition of Lizzie, the war elephant used to move resources across Sheffield during the First World War.

For 2021, a new animal was needed. Inspiration came from the well known bear of the Botanical Gardens’ bear pit and from Theo, the Children’s Hospital’s mascot. A special Theo bear mascot features amongst the trail of sculptures.

The body of the sculptures has been designed by David Mayne, who also designed the longstanding bear sculpture in the Botanical Gardens’ bear pit. The sculptures were made in Sheffield by Simpson Ltd in Attercliffe. This is a truly born and bred Sheffield event.

The Bears of Sheffield are here for a very good reason. Through donations, merchandise and fundraising the aim is to raise money for a new Cancer and Leukaemia Ward at Sheffield’s fantastic Children’s Hospital.

If you enjoy the bears, we strongly encourage you to donate to this excellent cause.

A map of the trail can be purchased from Bear Central, next to the Winter Gardens on Surrey Street. A donation of £1 is suggested, which will go towards the Children’s Hospital Charity. Merchandise including mini bear sculptures to be painted at home and cuddly toys can also be purchased from here.

Maps and merchandise will also be available from places like Atkinsons and the Cathedral.

After over a year of lockdowns and social distancing, the Bears will be the first time many have ventured into the city in a long time. The centre may come as a bit of a shock with many closed up businesses. Like cities across the UK, we’ve lost a lot of the once familiar chain stores like Debenhams, Thornton’s and Dorothy Perkins. Sheffield has also received a blow with John Lewis permanently closing the former Cole Brothers store.

However, Sheffield still has a thriving independent scene. If you’re out and about in Sheffield, following the sculpture trail, please support these businesses. They’ve had a tough year and a half; and if we don’t use them, we’ll lose them!

For example, most of the bears are located close to some excellent independent hospitality venues. So if you need refreshment, there are plenty of superb options.

You’ve got until the end of September to find all the bears. After that, they will have one last farewell from the 14th to 17th October when all the sculptures will gather at Meadowhall. Then each will be auctioned off for the Children’s Hospital charity.

Street Art Sheffield plans on documenting and mapping out the bears as we find them. Join us and get out there and discover the bears while they’re here.

The Rise of Commercial Street Art 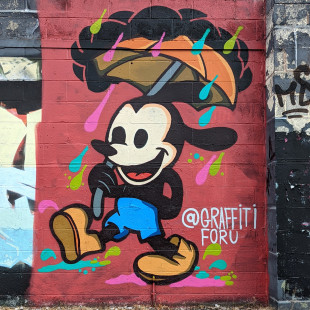 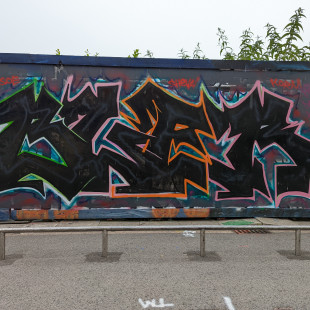 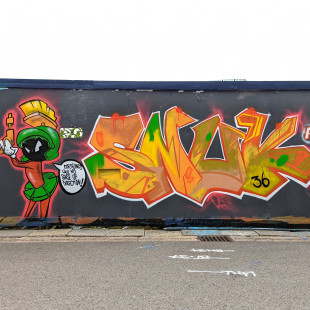 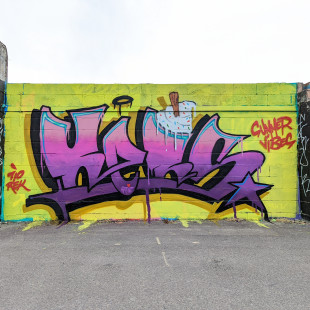 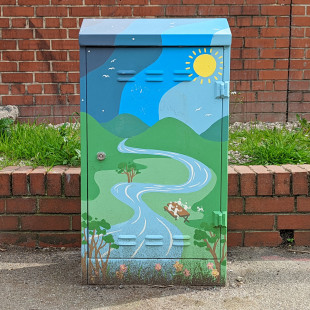